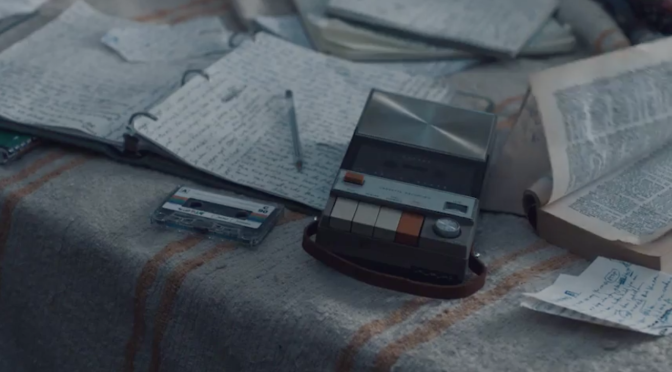 For those who missed the concert, B-Sides, put on in the city of Brooklyn, New York, this past weekend, here is the full concert. Jay Z performs songs he has never done on stage before in front of a packed house. Check out the video below.

Jay Z along with a host of other entertainers have joined forces to introduce the new addition to the streaming business, Tidal, which has been deemed as the beginning of a new era.

Yesterday, Timbaland sat down with Power 105.1’s Breakfast Club to discuss his relationship with certain artists, his take on music now, and the new television show Empire.

Def Jam was started 30 years ago in Rick Rubin’s dorm room at NYU. He along with Russell Simmons would go onto create one of Hip Hop’s number one record label in the world. Check out Rick’s journey back to NYU below.

The legendary Big Daddy Kane sat down with VladTV where he spoke on his relationship with Jay Z, saying the Brooklyn boy was introduced by mutual friend Jaz-O who asked Kane if Jay could spit on a track with him. Kane agreed and thought Jay was nice enough to take on the road, and while he was never Kane’s hypeman (as many believe), he would spit a few bars for about ten minutes while Kane changed back stage.

Kane says he and Jay still have a good relationship, with Hov bringing him out for Summer Jam and for the opening of the Barclays Center in Brooklyn.