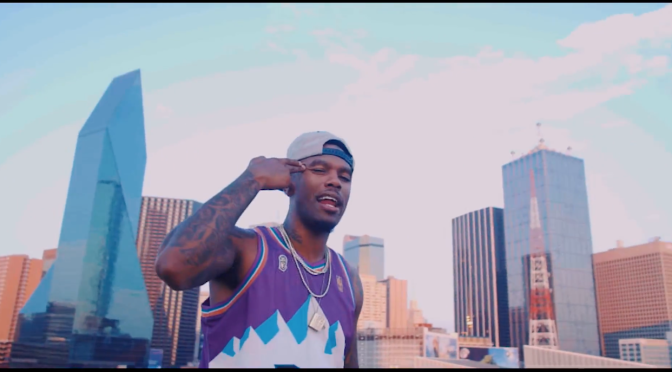 Booby Gibson AKA Daniel Gibson who previously played for the Cleveland Cavaliers is now taking up another form of expression…music. Daniel can be seen on this season of ‘Love & Hip Hop: Hollywood,’ trying to show the world he has more to offer than just a mean jump shot. He can also spit a hot 16 too. Check out the visual to his single “Nobody Knows” featuring Brooke Valentine.

D.Davis has released a new visual off of his ‘Long Nights & Short Days,’ mixtape titled “808s.” The video pays homage to music greats such as Isaac Hayes and Houston rapper, Bun B, from the group UGK. Check out the video below.

T.I. released a new visual off of his Paperwork album and it features Young Jeezy. In this extended short you get to see both T.I. and Jeezy’s acting skills along with Wood Harris and Rotimi as his supporting cast. Check out the video below.

Kendrick Lamar and Reebok have decided to join together and take you on a trip around where Kendrick grew up-Compton. This video is Kendrick’s personal ode to his hometown but also an introduction to their partnership as Kendrick takes on the role as Brand Ambassador.

Tink is a Chicago native with a mean R&B and Rap combo. She’s been on the music scene for a while now and it is slowly but surely paying off. Check out the latest video from the Mosley Music Group team member and let us know what you think. 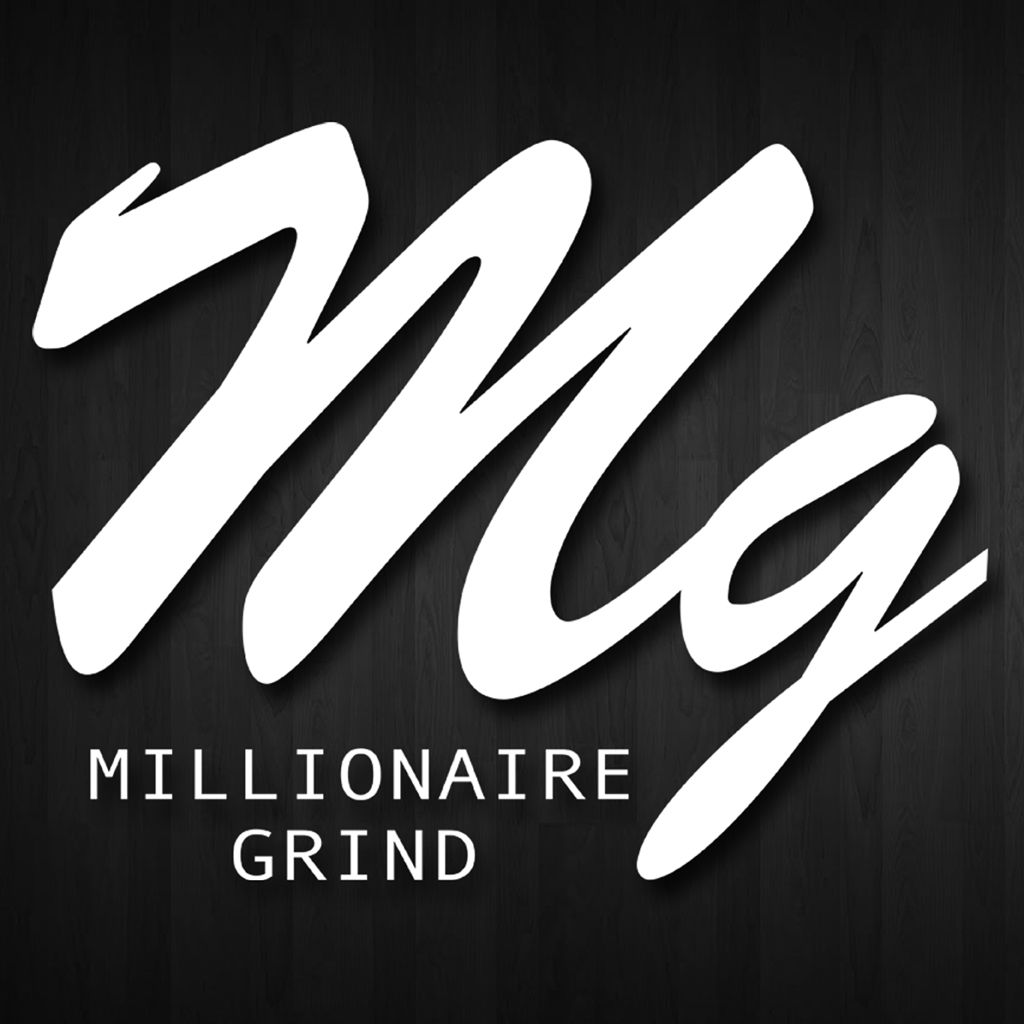 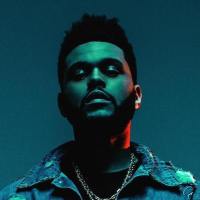 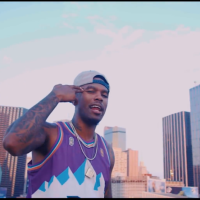